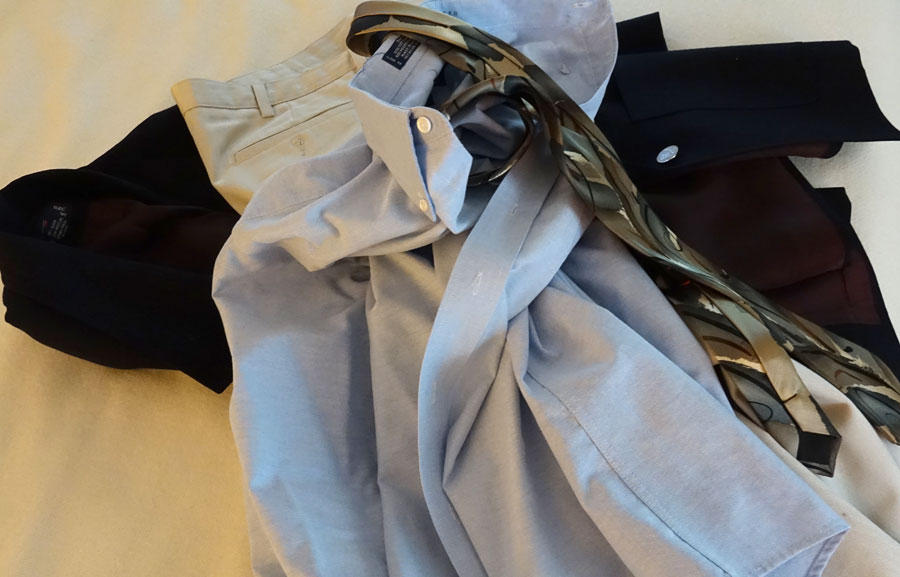 See that light on in the office up on the 12th floor? That’s me the editor, burning the midnight oil. It was my first job when I moved to Boston from San Francisco, where I had been a business books editor and where I continued to be a business books editor in Boston. I published scores of them, which grounded me in becoming a business book ghostwriter. Each day I arrived wearing a coat and tie. I hung up my coat, loosened my tie, rolled up my shirtsleeves and spent the day editing. At day’s end, it was roll down the cuffs, snug the tie, shrug into the sport coat and walk to the T stop. Khakis, a blue blazer, a blue oxford cloth shirt, repp tie: this was the white-collar Bostonian uniform of the 1980s. As hidebound as it was, Boston became the land of opportunities for me. I called it “Boston, Boston, U.S.A.”