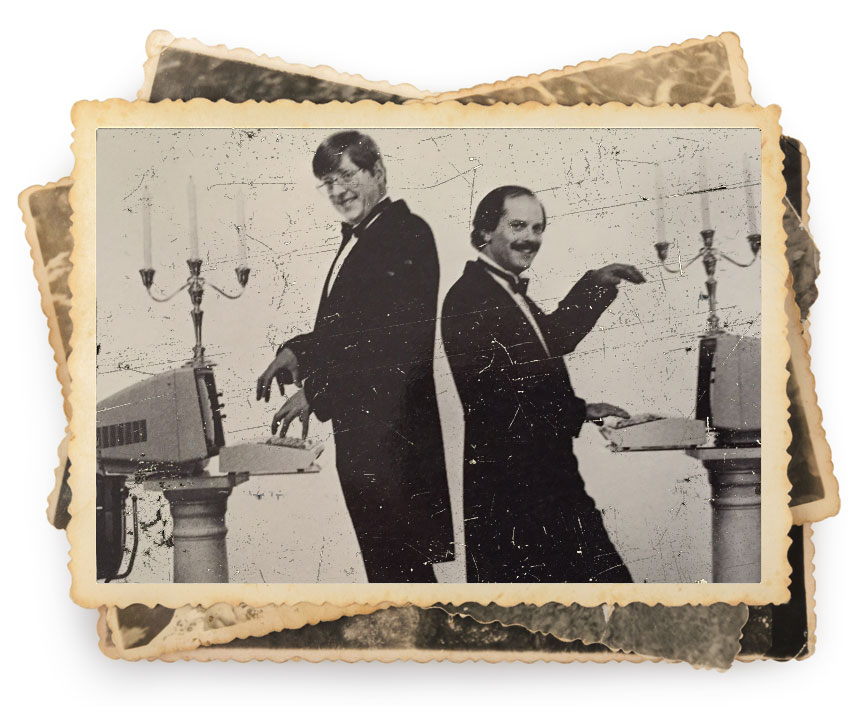 This quaint little New England saltbox was the first house I ever owned. I bought it in 1979 for $27,500; according to Zillow, its 2021 value is $331,223. It was here that Joshua Tree Communications, “Professional Writing and Editorial Services,” my first business, was launched. Mine was a small, friendly street. My next-door neighbor had a teenaged son, Chuckie, who became my bosom pal and still is to this day. I also fondly recall my pretty Federal Express agent, whom I often found curled up on the stairs filling out her paperwork for my shipments.

John Gantz and I began writing The Naked Computer upstairs in my postage-stamp sized office. One day, while working out the average age of a computer programmer, we discovered we were both born on the same day of the same month of the same year. Only five hours and having had different parents separated. We remain in touch and send each other celebrations of TNC’s publication on Bastille Day every year.