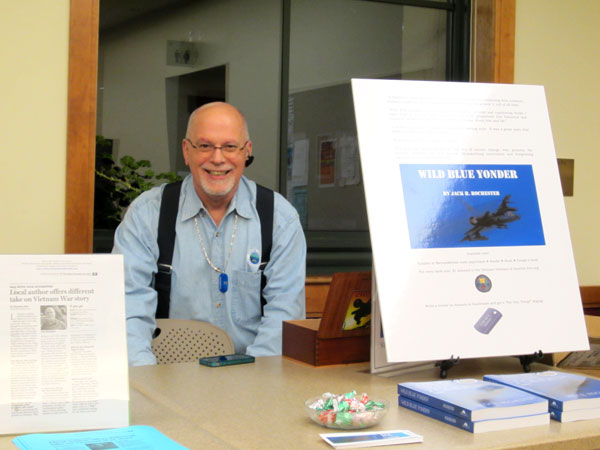 A sense of place is important to most people. Think “the land is the only thing in the world worth working for…” remark in Gone With The Wind. There are two very special places for me in Concord. One is Nathaniel Hawthorne’s house, The Wayside, and the other is Henry David Thoreau’s Walden Pond. The author Nathaniel Hawthorne’s house, is, according to Google Maps, 6.2 miles from my house. So I could say Nathaniel Hawthorne Flowers’ namesake lives just down the road from me, except he hasn’t lived there for over 150 years. Hawthorne named his house The Wayside. It was here he wrote, among other works, The Marble Faun. Louisa May Alcott and her family lived almost next door, where she wrote Little Women. I moved here from California, where I used to quip, “Tradition is something you did yesterday and would like to do again some time.” The Wayside, in Concord on the Lexington Road, was built in the year 1700 and still stands as a monument to the preservation of New England tradition, which hasn’t changed much since then.