The Unspeakable Evil of Cybercrime

When it comes to computer crime, cyberterrorism, and intellectual property theft, Luke Bencie is my mentor and go-to guy. He taught me everything I know about criminal intent in business and government—those secret crimes the public often doesn’t hear about, like we do with mass shootings, street crimes and other murder(s) du jour. 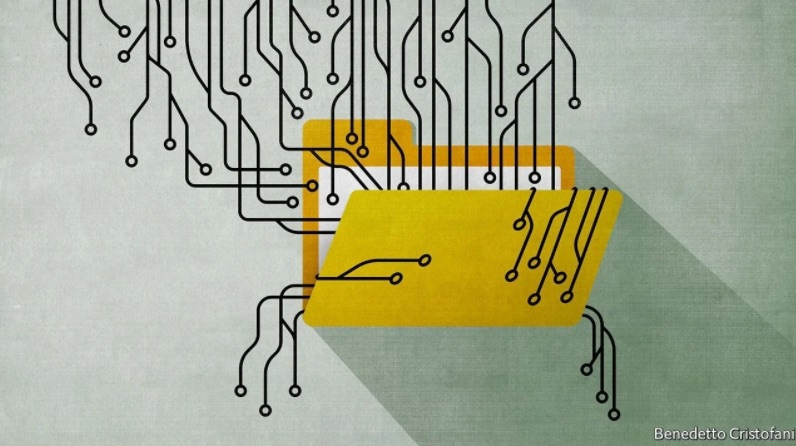 A relatively new form of cybercrime, ransomware, made an appearance on the cover of The Economist magazine recently. It never fails to astound me what lengths these evil, evil, greedy cyber-bastards will go to: holding computer data hostage from US state-level governments, businesses like Sony, even an oil pipeline company. Think phishing, but upped a few hundred levels and heavily monetized.

Perhaps the worst aspect of cybercrime is how it wrecks the human psyche. Any crime leaves trauma and scars, often in the form of PTSD. Cybercrime makes workers and citizens wary of everything, all the time. The computer is rendered user-unfriendly. It reminds me of the very first Internet worm attack, launched by Robert Tappan Morris in 1988. Morris’ intent wasn’t malicious,  but his worm’s disruption was stupendously widespread. As a technology journalist at the time, I was fascinated. Soon I learned Robert Tappan Morris, senior, his father, was an FBI agent. Then it all made sense. I drafted an outline for a novel about it. Shoulda written it because it was a heck of a good story, both in techno-crime and human interest.

But a lot of what I learned about computer crime as a technology journalist and subsequently an author did find its way into my forthcoming novel, Bridge Across the Ocean. The events take place in 2011 which, when measured against today’s cybercrime and ransomware, seems like the dark ages. Yet we can see in this story how it’s become little more than something we shrug at, even though it and its operants have become much more sophisticated, dangerous and rich.

My knowledge expanded greatly after reading Luke Bencie’s first book, Among Enemies (also an Audible book), about the many cyber-risks facing business travelers. Those risks permeates Bridge. Luke’s short video on strategy vs. tactics even made its way into my novel. Today, he heads Security Management International and is still writing books. My favorite (so far) is his novel, The Clandestine Consultant, which you could read or listen to as an audiobook. In my review I said, “you know in your heart that governments are nasty business and do a lot of dastardly stuff in the name of national security, but I’ll bet you didn’t know about the Tall Man’s market niche.”

Most Mondays I read Luke’s blog, which I always find interesting. He told me he has a sequel to Clandestine in the works. I can’t wait to read it. Luke is not just my mentor, nor just an accomplished author, but a friend whom I’m proud to know.

The Death of a Cyclist – and Another and Another Accident of Mistake? Closely Watched Crimes

Odds and Sods from My Week Back Home

A Tale of Two Trees